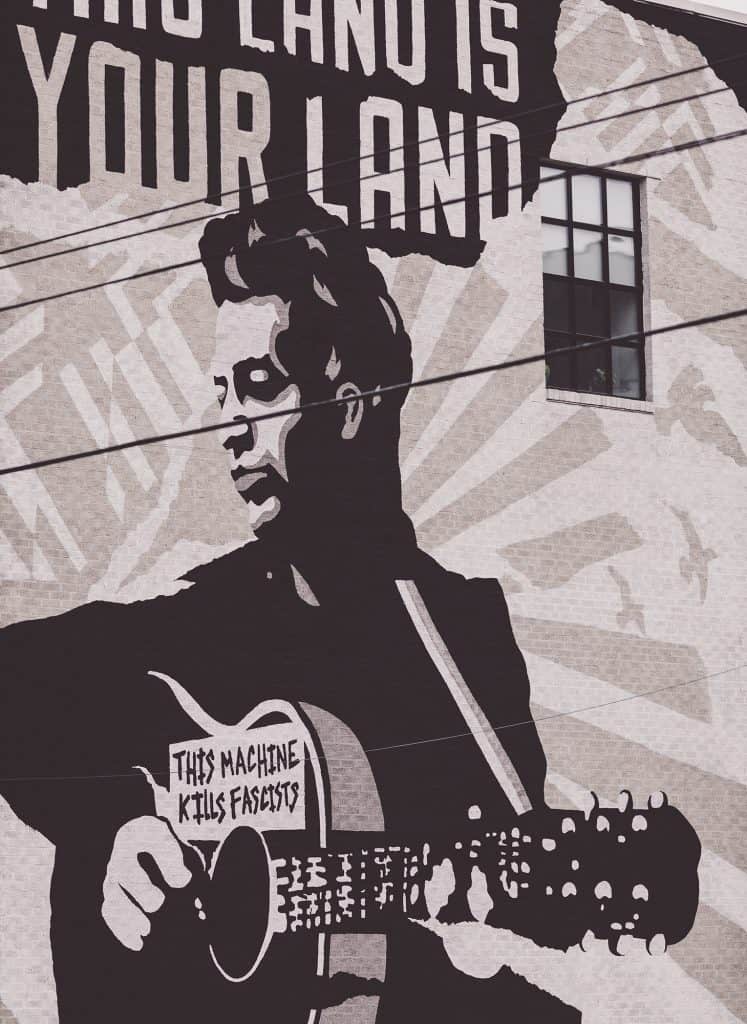 A knock-down, drag you through the mud, yoga brawl!

It’s time to establish my turf, and send some people packing.

Warning:  This will be graphic in nature and hard to watch for some people.

Zack represents an attitude in the yoga world that really irritates me.

You see, Zack spends his waking hours (when he’s not doing yoga), belittling other yogis who don’t think like him on social media.

Zack thinks that yoga is ruined.  He thinks that the entire modern postural yoga world as we know it, is a farce.

He believes that the Yoga Industrial Complex has diminished the purity of the practice with its false claims and money-grubbing deceit.

He believes that Yoga Alliance is a soul-sucking parasite that profits off the backs of true yogis and spreads propaganda about the so-called “fitness benefits” of yoga poses, perpetuating the naivete of what yoga is truly about.

He thinks that Yoga Teacher Trainings are money making mills that pump-out yoga idiots by the day.  He claims the brevity of the 200-hour curriculum is a threat to the health and welfare of the yoga community.

Zack’s fan-girl went so far as to say that “White People and Teacher Trainings have whitewashed the spiritual philosophies of yoga so much, that they resemble nothing more than a capitalistic Philosophy-in-a-Box.”

Oh…and don’t get him started on Gym Yoga.  Gym yoga is the ultimate sell-out.  It’s a bunch of fitness instructors prancing around with their weekend yoga certifications from ACE, feeding the misconception that a yoga practice is another version of exercise.  It’s nothing but an exercise class with an Indian accent.

Or, I quote – “a commercialized mutation of a fetishized western adaptation of an imported amalgamation of a very ingenious and eclectic Indians hybridized method of yoga.”  (WTF?)

Don’t think  for a minute that your 500-Hour YTT will give you any solace from this guy.

He knows that you’re always looking for loophole in your definition of yoga to justify what ever it is you feel like doing in class, and you’ll somehow manage to attribute it to classical yoga.

Your Mindful Movement and flowing sequences that lack dhāranā, dhyāna, and samādhiare are nothing but an affront on Yogic traditions.  Your classes have no resemblance whatsoever to classical yoga.  Call it what you want, but please don’t call it yoga.

No. You don’t get to say, “this is what yoga is to me”.  Just because it makes you feel good, it does not give you the right to re-write history.

That’s not how yoga works. (The Final Word)

You can only imagine #howzackfeelsaboutinstagram?

Here’s why you should always pick a fight with your marketing messages:

You can’t please everybody.  You can only please people who think like you.

People engage with products not simply for the product, but also for the story that we believe the product tells.

When people don’t believe, what you believe, they’re simply not a good fit for your brand.  You’re doing them an earnest favor by telling them upfront.  It saves everyone time, money and misery.

Be clear about what you believe and the change you wish to make.  You will attract your best customers, your best employees and your most valuable partners.

So let’s be clear.  At Yoga Assets, we disagree with what Zack believes.

And I’ll finish the fight with this knock-out punch:

We encourage you to Teach Yoga Everywhere℠ – including gyms.